The area around the Will Rogers Arena was filled with the smell of charcoal and sizzling steaks. You won’t see any gas grills when championship steaks are involved. Over 300 teams competed for the top prize of $10,000. You read that right $10,000 for one steak! Money was paid out through 10 places making the Steak Cookoff Association’s World Champion one of the top-paying events in food sport. Yes, you read that right – Food Sport -there is such a thing, and it’s growing. And it’s not just TV stars like Bobby Flay who are having all the fun.

The Steak Cookoff Association has thousands of members worldwide including international members from Australia to Belgium. The eight-year-old association will host over 415 events in 2021. They anticipate that number to be up to 500 by the end of the year. A cadre of judges and event organizers make sure consistent rules and judging procedures are followed. And what fun it all is. From steak selection to turn-in, the atmosphere is not just smoky it’s electric.

The “SCA”, as it’s known, is truly a family affair. There are even kid cookoffs. Many husband and wife teams compete together or separately- and boy are the women coming on strong! This year’s champion was a gal named Marissa Ouverson. Her brother Matt is one of the stars of the SCA and this year Marissa beat her older brother (who also qualified for the finals) for the $10,000 top prize. 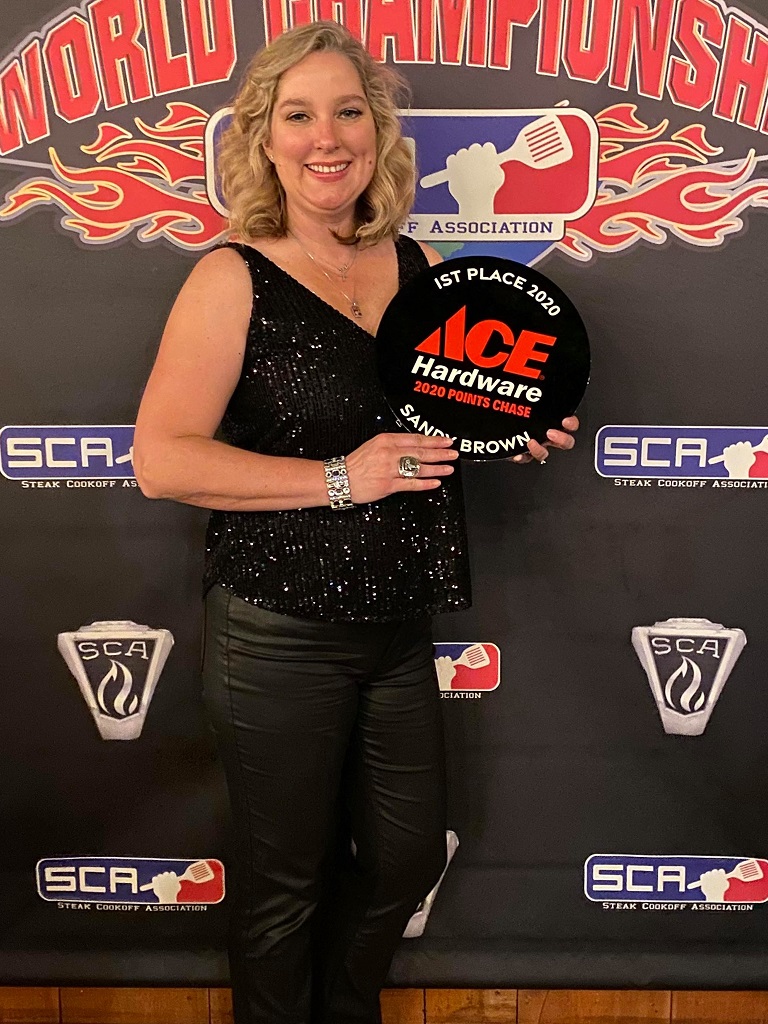 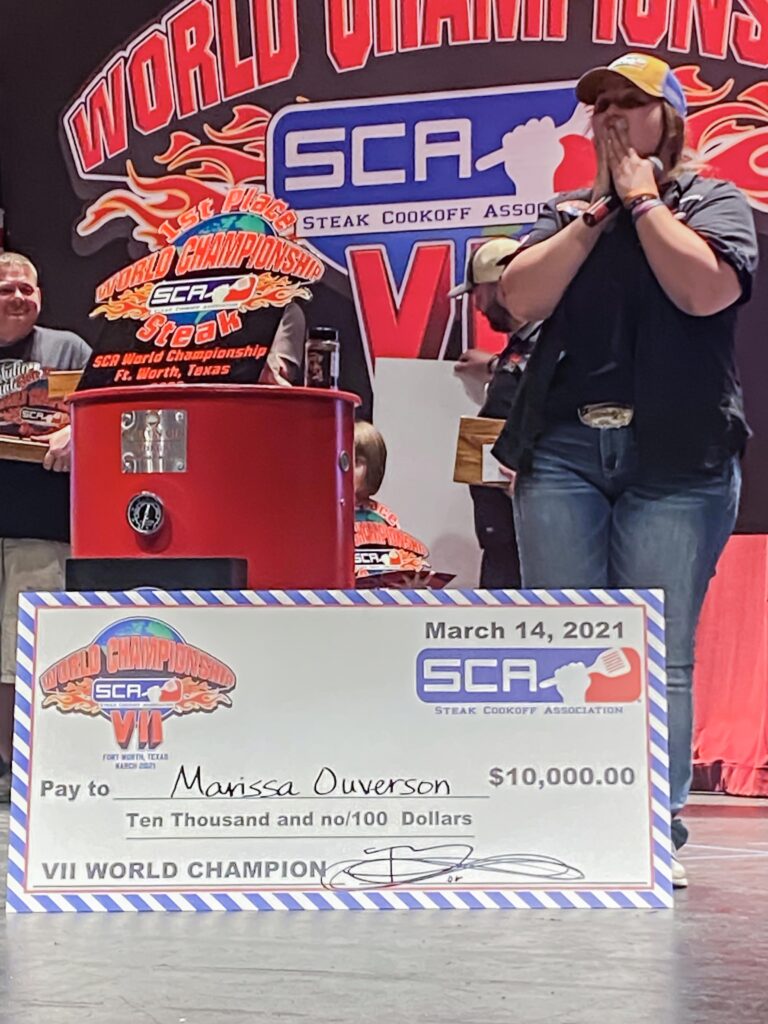 Marissa is the first woman to win the SCA World Championship. The World Championship is an invitational, teams qualify by winning a steak cookoff during the year or placing high in a ‘points chase.’ Yes, there’s a Points Chase which goes to the team accumulating the most points throughout the course of the season. ACE Hardware has sponsored the “Ace Points Chase” for the past several years and it’s hotly contested. This year’s Points Chase winner was a gal named Sandy Brown, she and her husband crisscrossed the country to win the title and the big ring! Her husband also placed in the Points Chase. 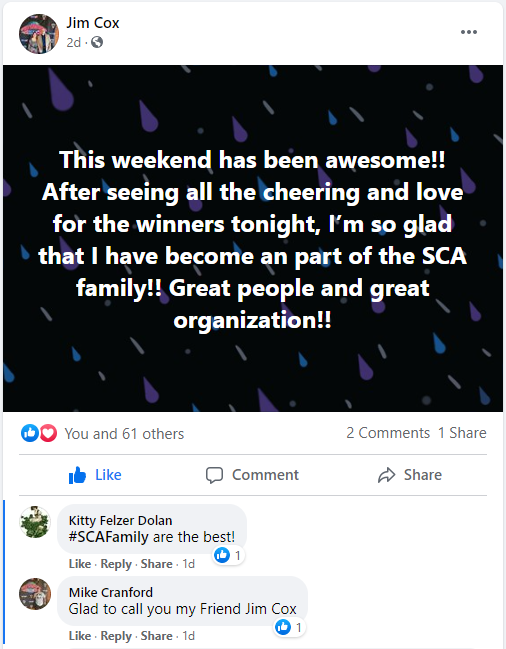 Join the Steak Cookoff Association and see how much fun you can have grilling steaks with dozens of other people. It’s a great way to spend a Saturday!