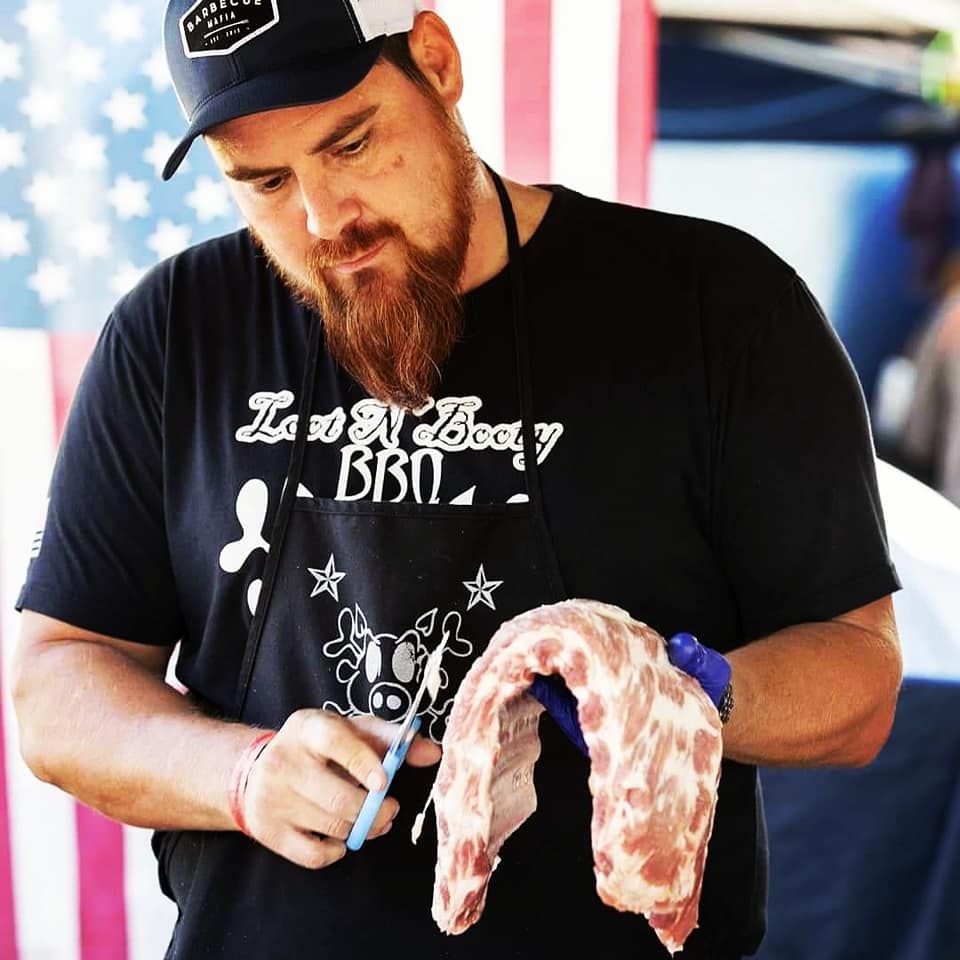 Sterling Smith, US Navy Veteran, barbecue teacher, cookbook author, and owner/Pitmaster of Loot N’ Booty BBQ, has been competing on the professional barbeque circuit since 2009. In that time, Sterling and his family have traveled nationally and internationally to compete in major competitions including the Jack Daniel’s World BBQ Invitational, where they won the title of World Pork Champion, the American Royal World Series of BBQ, where they won Reserve Grand Champion out of more than 450 professional BBQ teams and won the title of Chicken World Champion and The Kingsford Australian World BBQ Invitational where they won the title of Brisket World Champion. Sterling has won 35 Grand and Reserve Grand Championship Awards, more than 450 top ten awards and is the two-time Australian Invitational Lamb Champion. Loot N’ Booty BBQ is a 4-time Arizona BBQ Team of the Year and was featured on an episode of Destination America Channel’s Smoked, where Sterling and his wife Molly won the title of “Smoked BBQ Boss.”  Loot N’ Booty BBQ Rubs and Sauces are sold nationally and internationally at hundreds of retailers worldwide, and Sterling teaches competition and backyard-style BBQ classes at locations across the world.

Books and Products from Sterling Smith 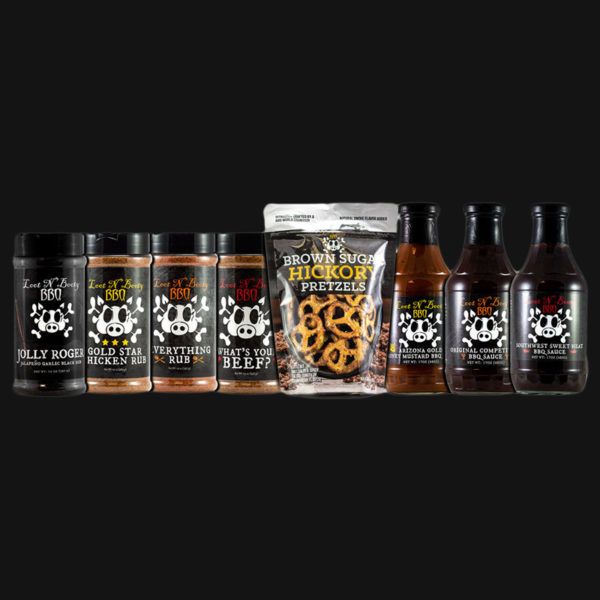 These are not your typical crab cakes. I made them for a video shoot and added a Southwestern twist, and they were a huge hit. The crunchy tortilla chips add great texture to the creamy crab mixture.