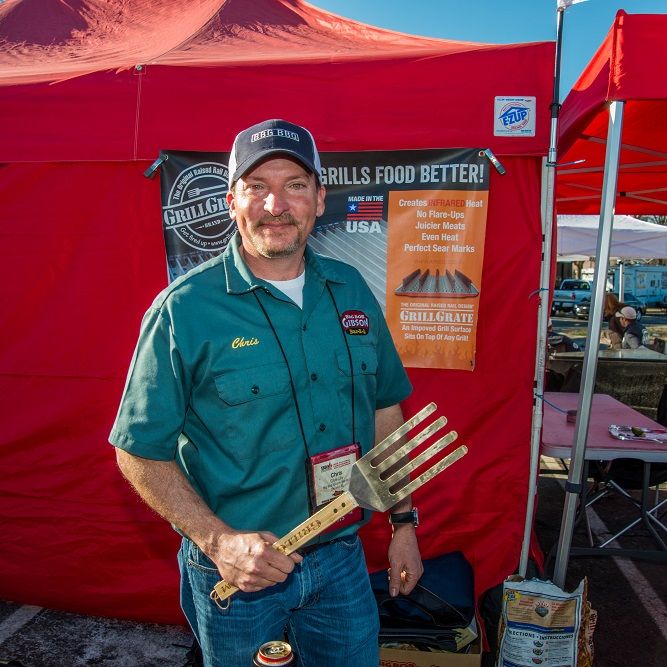 Lilly emerged on the scene in 1992 when he began working for the world-famous Big Bob Gibson Bar-B-Q restaurant in Decatur, Alabama, founded in 1925. Lilly is now Chef/Pitmaster and 4th generation partner.

Lilly is the head chef of the Big Bob Gibson Bar-B-Q Competition Cooking Team, the winner of 17 World BBQ Championships in meat categories, and holds a record 5 Memphis In May World Grand Championships. He won the American Royal International Invitational and captured the International Jamaican Barbeque Championship. He also won the title of “King of the Smokers” at a national barbecue Invitational.

Lilly is a 2016 inductee into the Barbecue Hall of Fame and in 2019 he was presented with the 2019 Pioneer Award for his work in barbecue. Also, in 2020, Lilly was awarded the Legends of Barbecue Pitmaster Award by the National Barbecue Association. He was an instructor for the Pork Summit at Culinary Institute of America in Napa Valley and was a presenter at the Low-Country and Caribbean Food Conference at Johnson and Wales University. Lilly has appeared twice at the James Beard Foundation. He’s been a guest chef for fifteen years running at the Food Network’s South Beach Wine and Food Festival and serving as an Advisory Council member of the Atlanta Food & Wine Festival.

Lilly has appeared on “Live with Regis and Kelly,” “The Today Show” fourteen times, “The Martha Stewart Show,” “ESPN College Football Live,” and “ESPN Game Day,” as well as numerous Food Network programs, including judging BBQ Brawl with Michael Simon and Bobby Flay. Lilly is a Celebrated Chef of the National Pork Board and serves as a proud Ambassador for Kingsford Charcoal and Yeti Coolers. His private catering jobs include work for high-profile celebrities such as Keith Urban and work for companies like Nissan, Smithfield, NASCAR, and Microsoft.

Books and Products from Chris Lilly 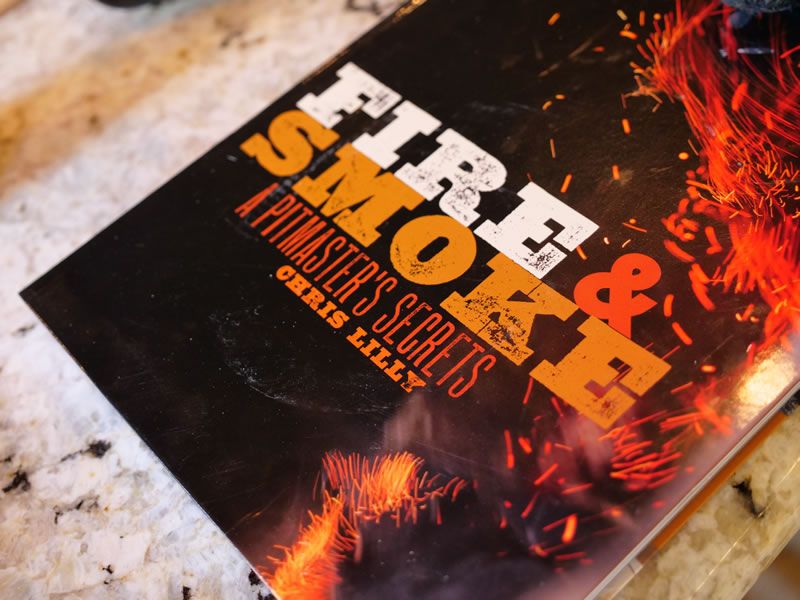 Fire and Smoke – A Pitmaster’s Secrets The flavorful blend of spices called Montreal steak seasoning is hugely popular today on steaks and chops that are cooked over direct flames. Though made popular in Canada, the blend was originally created in Eastern Europe for use as a pickling spice for smoked meats. Although the makeup of this blend changes from brand to brand, most all of them include black peppercorns, garlic, coriander, red pepper flakes, and salt.