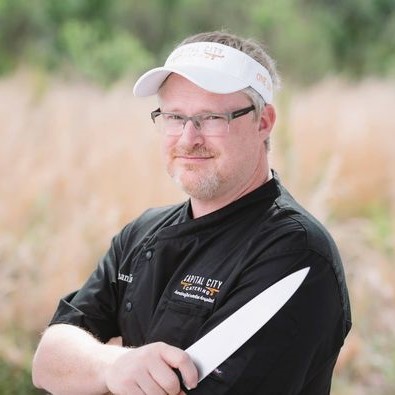 Jonathan Ellis started his culinary career in the Navy on submarines where he spent 4 years learning the basics of cooking. As he excelled in his cooking abilities the Navy sent him twice to the Culinary Institute of America in Nappa Valley to continue his studies in Culinary Arts. After leaving the Navy he went to Johnson & Wales in Charleston S.C. While in Charleston Jonathan worked at many of the restaurants Charleston is known for. Magnolias, The Library and Vendue, Blossoms and Slightly North Abroad. He also worked for a catering company, Beyond Expectations where he fell in love with the presentation of food and interaction with people. Over the next couple of years, Jonathan worked at all the big hotels, Marriot, Sheraton, Embassy Suites learning the in and outs of cooking. Taking a short stent from cooking Jonathan went into sales in the Water Treatment Industry and became a top-selling associate and manager. After leaving the water industry Jonathan purchased a deer processor and ran it for the next four years. Jonathan took the basic concept of deer processing and introduced it with already cooked foods he prepared in the processing process. From BBQ, Hash, Meatloaf, Fajitas, Cheese Steaks, and more. Giving the opportunity to start a catering company with an old associate Jonathan and his wife move back home to Columbia S.C. and started Capital City Catering. 14yrs later Capital City Catering had grown into one of the largest catering companies in South Carolina. From Weddings to taking care of the South Carolina Football Team, Capital City Catering does it all. Spartan Races, Colonial Life Coliseum, South Carolina Baseball Team, South Carolina Football Stadium, Camden Cup Horse Races, to every Corporate Function imaginable. Food is fun and Food is a beautiful way to many people’s hearts. “Show up every day looking to make the most of it. Learn from the best, seek to be the best, This won’t be easy. It will be damn hard, but it will be worth it, and in the end, you will have lived a life of which you are proud of, one that is yours, and in doing so, you get to make the world taste a little bit better in the process and meet great people like the folks at GrillGrates who help change the cooking experience and the way we cook for years to come. Grill on my friends!!!! 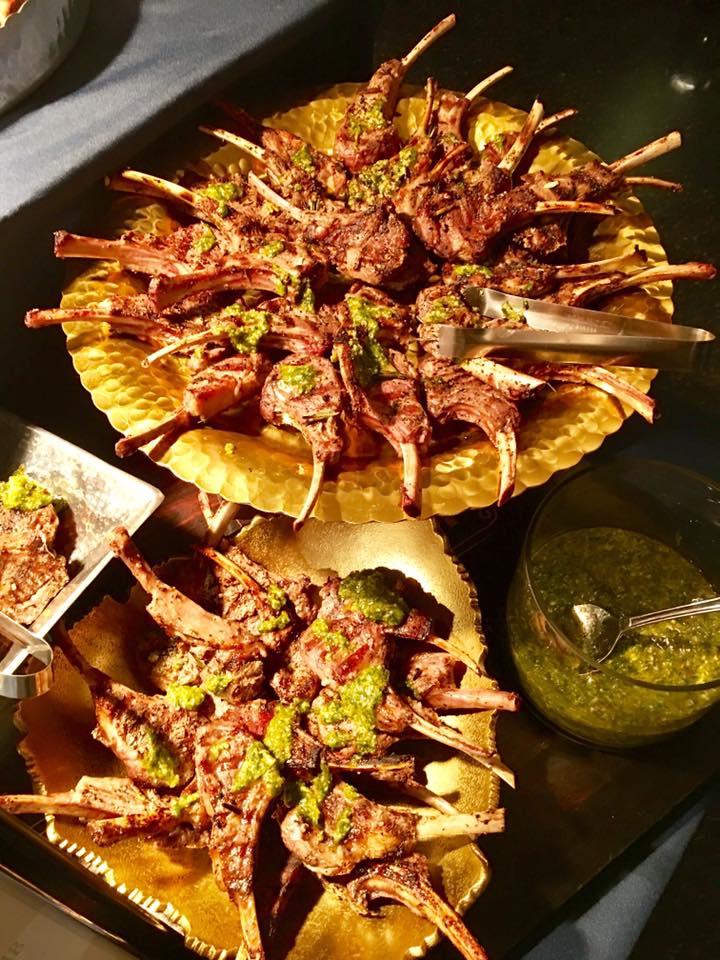 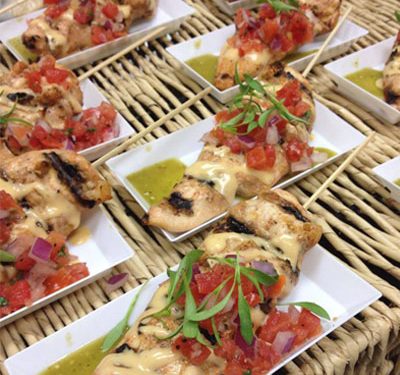 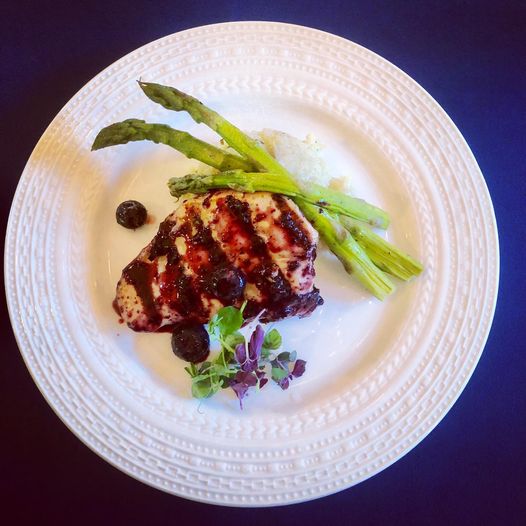 This recipe from our friend Chef Jonathan Ellis, owner of Capital City Catering, is the perfect spring dinner.